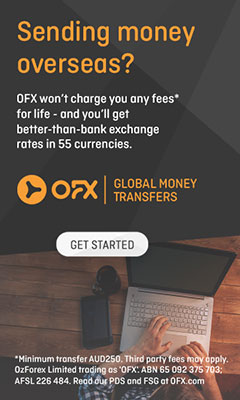 Approximately 10,000 companies have been delisted from the Australian Stock Exchange (or the state-based exchanges), Newcastle Stock Exchange and Bendigo Stock Exchange over the past 100 odd years, or have had their name changed.

These companies, the date and the reason for the delisting, feature on our website.

Why was your company delisted?

Most companies are delisted either because they are acquired by another company, they merge with another company or they have solvency problems and go in to administration.

Shareholders should also note that entities do change their name and many have had multiple names. They are then of course listed under their new name and no longer under their previous name.

According to the Australian Stock Exchange Listing Rules, a company may be removed from the official list:

If it asks to be removed (ASX may impose conditions).

If in the opinion of ASX:

It has no quoted securities

It is appropriate for some other reason

Its securities have been suspended from quotation for more than three years.

If it fails to pay listing fees.

Note that you can view the detail of these listing rules by clicking here.

The majority of companies are delisted because of takeover, merger, illiquidity of their securities, withdrawal because of listing costs and failure.

Company failure also lies behind many "changes of activity" where companies fail with one activity and formally adopt another. Sometimes a change of name reflects an attempt to disassociate from past failures. Both are classic cases of failure masked by events other than a delisting. The share price usually reflects these failures.

Many small companies fail and actually go into administration, where they are reconstructed and recapitalised. They later emerge with either the same name or a different name. If not delisted, there is hardly any sign of the failure. Only the shareholders concerned are painfully aware. Their capital has been savagely diluted and their shares are practically worthless.

If your company has been delisted there are three ways of finding it:

Please click on the appropriate year below to see in csv format, companies delisted in that calendar year along with the date, official ASX reason and our explanation for the delisting. (Note that our explanation includes the amount of consideration payable to shareholders where a company has been taken over or merged.)